Amendments to the Divorce Act 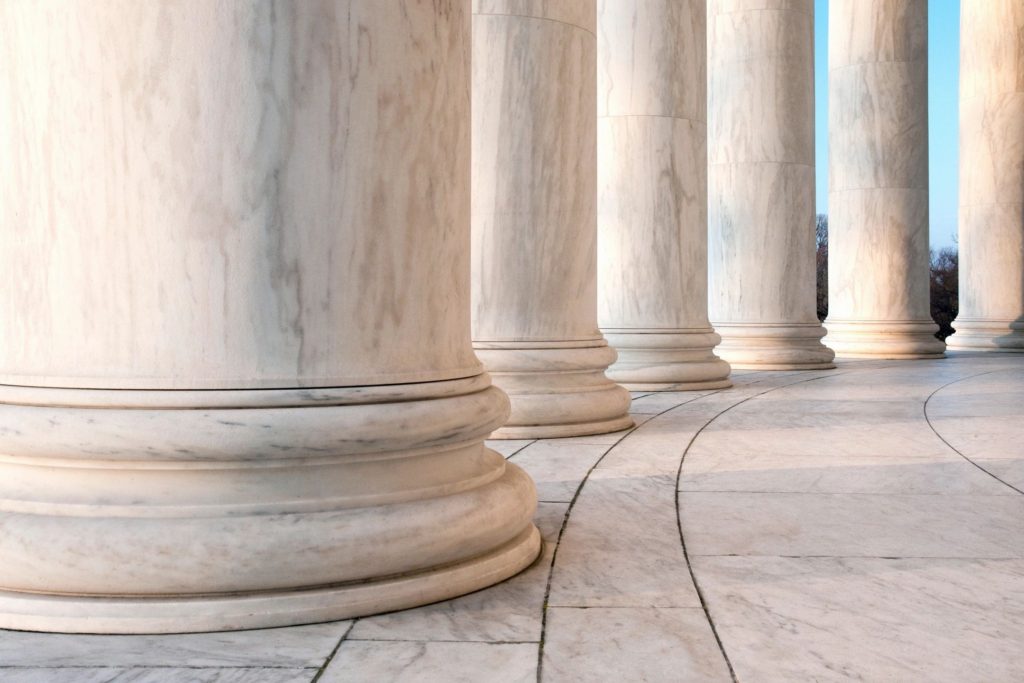 The laws concerning divorce in Canada have not been updated for more than 20 years. This has led to several criticisms from the legal profession and wider community that the Divorce Act is outdated. In response, Bill C-78 was designed to amend Canada’s federal family laws relating to divorce, parenting and the enforcement of family obligations in order to make Canadian law more responsive and accessible to Canadian families. The amended Divorce Act will come into effect on March 1, 2021. The most important changes involve the language of the Act for the care of a child following separation, how the court addresses cases involving family violence and what happens when one party wants to relocate following separation.

The current Act discusses the care of the child in terms of custody and access. Under the new Act, the terms “custody” and “access” will be replaced with decision-making responsibility, parenting time and contact. Instead of custody and access, spouses will instead create parenting plans upon their separation which sets out their plan as to decision-making, parenting time and contact. Where the parties cannot agree, the court will have the power to make parenting orders.

Parenting time is the time a child is in the care of one spouse and will replace the term “access”. Parenting time means that each spouse will have the authority to make day-to-day decisions which affect their child during their parenting time.

Contact is the time someone who is not a spouse has with a child, including the child’s grandparents and other important adults in their life. Contact will not provide the non-parental adult with any decision-making rights.

The Best Interests of the Child

At present, the Divorce Act does not include measures for dealing with family violence. The amendments have attempted to rectify this issue. Under the updated legislation, where family violence is present, the ‘best interest of the child’ factors listed above require the court to consider how such violence affects the ability of a spouse to care for the child. The court must now consider the appropriateness of making a parenting order that would require a victim of family violence to cooperate with their abuser. The courts must also consider the following factors:

These new factors, in large part, are a reflection of developments in case law over the years in the determination of custody and access, as well as factors that have already been outlined in various provincial legislation applicable to parents who are not married.

Other changes to the Divorce Act include issues that arise when parents wish to relocate following a divorce, with or without the child. The new legislation requires the spouse to give notice of plans to move, including all key information about the potential move. Notice must be given 60 days prior to any move. After receiving a notice of relocation, the receiving party has 30 days to object.

If the receiving party objects to the move, the court must consider the best interests of the child as well as other factors, such as the reasons for the move, the impact the move would have on the child and the reasonableness of the parenting plan proposal.

Where family violence is an issue, the court will be able to modify or waive the notice requirements.

While some may feel that these changes are a large leap for the legislators to make, the Children’s Law Reform Act (CLRA) which is the governing legislation in Ontario on custody and access, already includes a series of similar provisions. In fact, many lawyers have used the CLRA in cases of divorce because the legislation was persuasive to Ontario judges and the provisions within the CLRA went beyond the Divorce Act.

However, the upcoming amendments to the Divorce Act have attempted to go a step further than the CLRA. The amendments place a greater emphasis on each parent’s ability and willingness to foster a relationship with the other parent. The amendments have also added a  requirement that the child’s cultural and religious upbringing, including Indigenous heritage be considered, and a requirement for the courts to consider civil and criminal proceedings that are relevant to the safety of the child.

It is important that you contact a lawyer for legal advice if you believe that any of these upcoming changes may affect you and your legal matter, particularly if you have a family matter before the courts which will not be concluded prior to March 1, 2021.