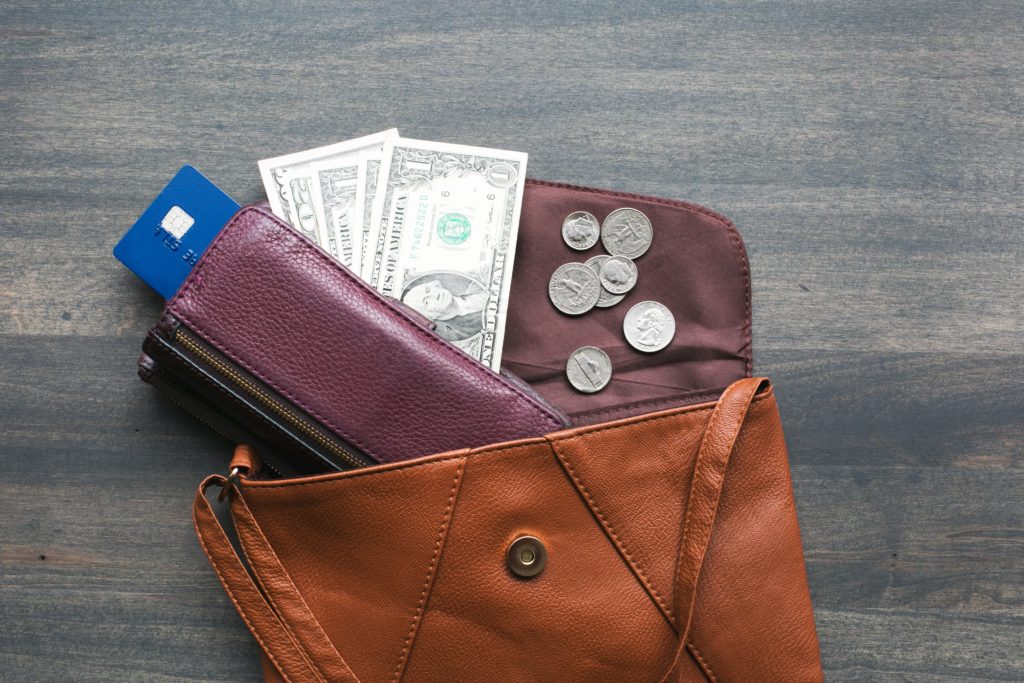 Once a child or spousal support order is filed with FRO, the party responsible for making the payments must send all payments to FRO. The FRO acts as an intermediary between the payor and the payee. As such, when the FRO receives money from the payor, it will send it directly to the payee.

If the payor resides outside of Ontario but within Canada or the United States, the FRO still has the authority to collect support payments since all the provinces and the states have agreed to permit the FROs to collect support orders across the jurisdictions. The province of Ontario also has similar agreements with other countries, including Bermuda, Ghana, Hong Kong, the Czech Republic and the United Kingdom. If the payor does not live in a country where there is an agreement in place with Ontario, the FRO is unable to help the payee enforce the support order. The only option for the payee is to rely on the laws of the jurisdiction in which the payor lives to enforce the support order.

Payors are well advised to contact a lawyer if they are unable to make payments on time and, even moreso, in situations where the FRO is already taking steps of enforcement.

**The above is not legal advice and subject to exceptions and other considerations based on the specific facts of your case.