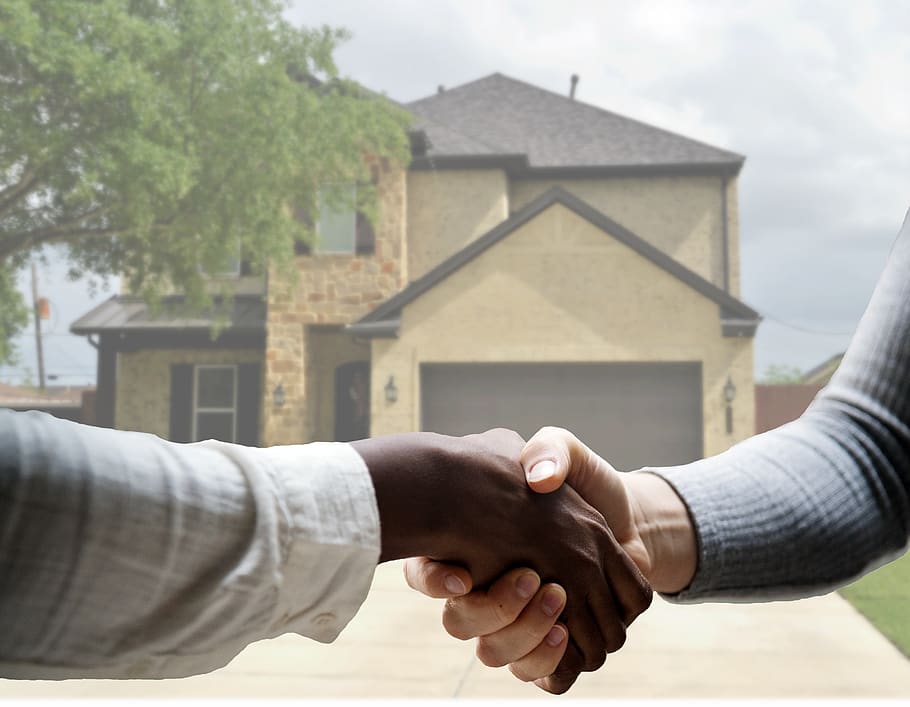 A colleague once said to me that she does not wish to get married because marriage is akin to entering into a contract with respect to rights and obligations regarding property. From a legal perspective, this is mostly correct. Due to the normalcy of living in a conjugal relationship nowadays, most people do not understand that common-law couples do not have the same rights and obligations as married couples.

“Every property in which a person has an interest and that is or, if the spouses have separated, was at the time of separation ordinarily occupied by the person and his or her spouse as their family residence is their matrimonial home.”

On the other hand, while for married couples there is strong and settled protection of rights with respect the matrimonial home, Ontario law does not recognize any matrimonial home rights for common-law couples. For instance, consider the following example:

While these automatic rights do not exist for common-law parties, as the legislature does not address the same, spouse A might nonetheless have remedies with respect to an equitable interest in spouse B’s house as well as an ability to rely on limited caselaw allowing Spouse A exclusive possession of the house. However, these types of cases are very fact specific. For example, in Morrison v Barbosa, we see a move toward expanding the property rights of common-law couples. In this case, the facts were as follows:

The above is drafted by Soica Law Professional Corporation and is not intended as legal advice. It should be understood that each case is different and a lawyer should be consulted to discuss each set of unique facts.