“FACTS DO NOT CARE ABOUT YOUR FEELINGS.” 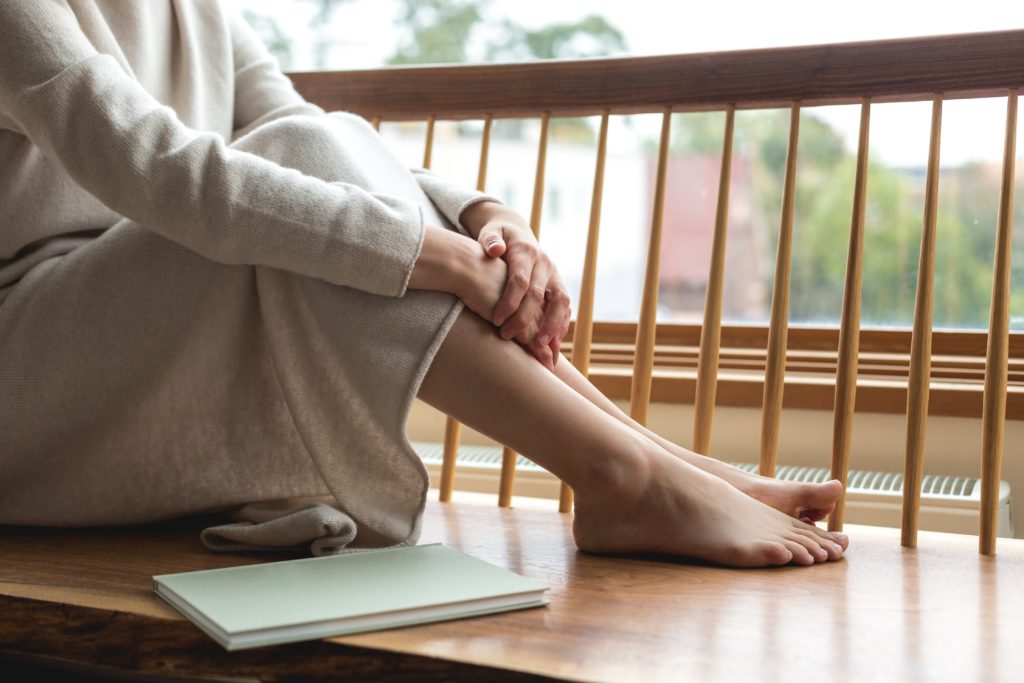 For those of you that follow debates in the States, you would be familiar with the famous quote of Ben Shapiro: “Facts do not care about your feelings.” Without taking a stance on his political and social views or confirming agreement to the same, this quote has found popularity for a reason. You have the likes of Kyle Cease, motivational speaker, use Shapiro’s words to  indicate that the opposite is true as well: “Feelings do not care about your facts,” which is just another way of saying that people need to deal with their past, stop making excuses, and. JUST. DO. For example, he is a huge believer that, in order to achieve success, any excuses should be set aside. Think about Michael Jackson working at a regular job and having this great talent for music.  That is his passion and he wants to do it, except he thinks:

“BUT I am so close to a promotion and I have to pay my debt.”

The solution is deal with your past, let go, and surround yourself with people that say yes, you can do it, not the complainers, non-achievers, and generally negative ones.

Anyway, without diverting too much, what I want to get through to my clients, potential clients, and the world in general is my own play on this quote: “Courts do not care about your feelings.” And just as we learn from influencers, general psychology, motivational speakers, you name it: when your issue is one about feelings, the court system is definitely not meant to address your feelings. The court generally deals with urgent issues such as danger to children, abuse, and rarely does it have the power to do what is fair without the evidence. Even where there is evidence, family law is so complex that there is rarely fairness. And certainly, the courts and family law procedure are not designed to resolve the feelings and psychological damage of a separation.

Now, as  a family lawyer, I cannot address these issues with every client and I should not. If I focus too much on the feelings, then I take on the client’s feelings, which ultimately is what the client wants (wrongly so). I cannot tell you how many times I have done this early in my practice. And I cannot tell you how many times I deal with other lawyers who aggressively take on their clients’ feelings, resulting in ineffective arguments, higher conflict, and a waste of retainer.  At times, I am left speechless by opposing lawyers’ arguments and instead of retaliating, I practice silence (rather than practicing the “law”) and allow them to believe that they are correct.  I then watch their fall as the judges teach them a lesson. Yet, they do not learn and continue on the same path.

So what is my solution to it all? Quite frankly, due to the complexity of each case, I do not have one. All that I have is a suggestion that might make it better:

Having said the above, I should clarify that your lawyer should be focused on you, your strategy, follow negotiation techniques, and should definitely not be “soft”. I should further clarify that going to court can be the answer, which it has been in many of my cases.

As you can determine, I am very passionate about being real and I admit that the family law system does stir negative emotions in me. For a long time, I complained about the unfairness without doing anything about it. Now, I see a separation from a bird’s eye view, as something that can become almost the same as the goal of being a successful artist. This is why you can treat your separation as an opportunity to finally turn your mind to achievement and not excuses. When you allow your feelings of fear, hate, anger, and jealousy to take over, you forget that NO. ONE. CARES.

To conclude my thoughts, I welcome you to try this exercise with any feeling you are experiencing in your separation and see where this takes you:

Blank…..does not care about my feelings.

I wish you best of luck.