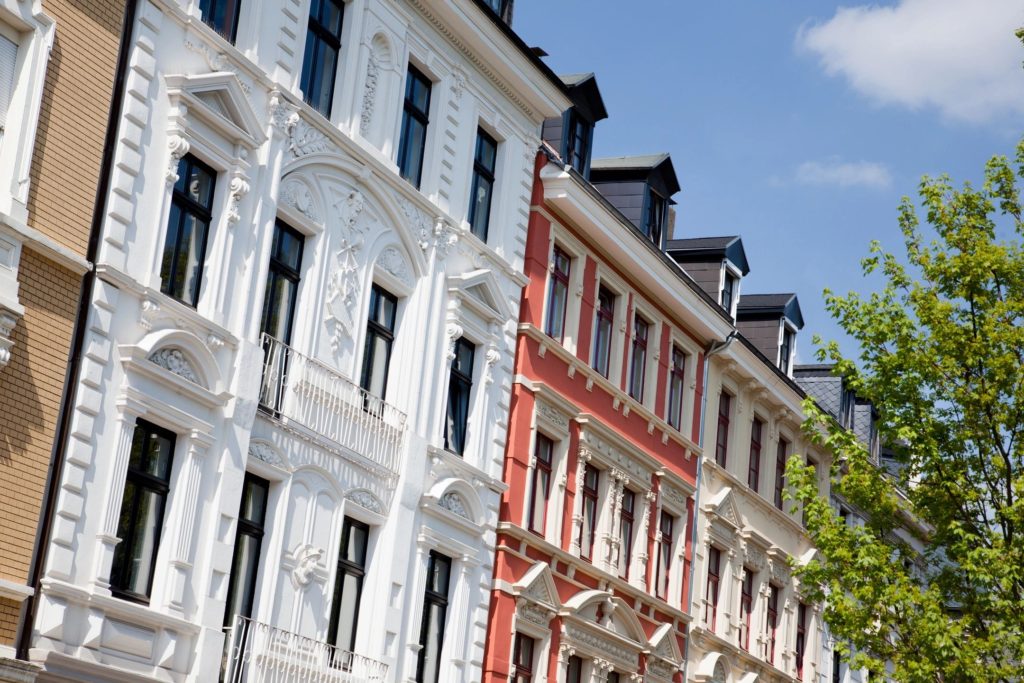 In an increasingly global world where citizens are able to cross borders with ease, it is not uncommon for people to own property in different countries around the world at the time of their separation or divorce. This creates a problem when it comes to the division of property because the law in Canada generally requires that net family property be divided equally. However, Canadian courts have no jurisdiction over property situated in foreign countries; although the court has made orders for equal division of net family property, the unenforceability of orders related to foreign property has often led to different results.

In order to remedy this issue, Canadian courts have previously ordered that the owner of foreign assets must sell the foreign property and that the proceeds of sale be used to honor their obligations for equal division of property in Canada.

One of the first cases where the courts made such an order, Macedo v Macedo (1996), involved a couple from Portugal who then moved to Ontario. The couple had assets in both Canada and Portugal, however the property in Portugal was in the husband’s name only. Rather than succumb to an unequal division of property at the expense of the wife, the court exercised their “in Personam” jurisdiction to order that the husband either sell the Portugal property, or pay the wife her share of its value (paragraph 19).

Another way Canadian courts have addressed the potential unequal division of property is by including the value of foreign assets when calculating the equalization of family property, and granting one spouse a greater share of the Canadian assets in order to balance out the share of foreign assets to which they are not a named owner. However, this is a viable avenue only if there are sufficient Canadian assets to equalize.

Although Canadian courts have developed these methods to ensure compliance with equalization of family property under Canadian law, there is always a risk that the owner of foreign property will not comply with a court order, leaving the other spouse with no means to collect their fair share. While enforcement of the above orders may be difficult for Ontario courts, as the Ontario Superior Court of Justice noted in Potter v Boston, [2014] O.J. No. 1781, a Canadian court may find a spouse in contempt for failing to follow a court order (paragraph 20).  In practice, contempt orders are not always effective, especially if the spouse no longer resides in the country.