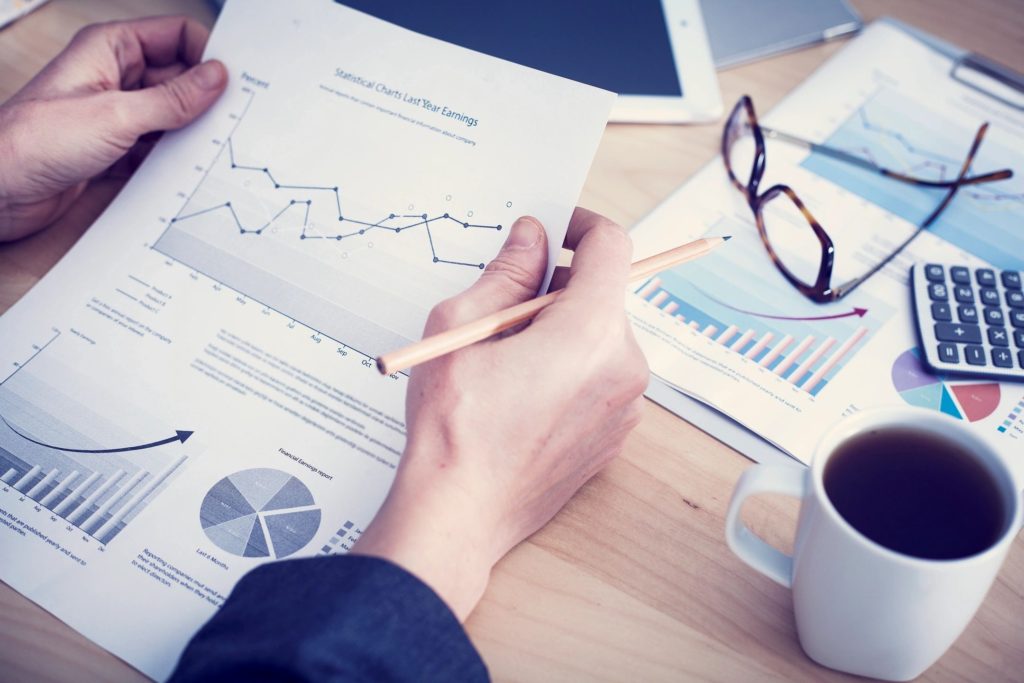 “I will quit my job so I do not have to pay support” or “I do not declare any income because I make cash income” or “I am self-employed and my declared income is low” or “My ex has high income because he posted a social media photo with a new car.”

When it comes to support payments in family law, the above statements are very common beliefs, albeit erroneous. Clients will often ask what to do if they suspect that their partner is hiding money or deliberately not earning what they could in order to reduce their payments for spousal or child support. It is important for all parties to understand imputation of income.

Where the amount of income declared by the payor is not a fair reflection of their income, they may be attributed income which reflects the payor’s capability of earning and any evidence regarding their actual income, including spending habits and business expenses. There must always be a rational and evidentiary basis for imputing income, which must be governed by the principles of reasonableness and fairness.

An abundance of case law has developed in regard to what monies may be taken into account when the courts are asked to impute income. The following are some of the most common:

Additional undeclared cash is considered income for the purpose of imputation. Any undeclared cash income is “grossed up” to take account of its tax-free nature, notwithstanding the payor’s liability to be reassessed by CRA (Ali v. Williams-Cespedes, 2015 ONSC 3560).

When it comes to imputation of income and corporations, the rules are generally driven by available income. Money needed for the legitimate operating needs of a business will not be included in a payor’s income. However, a self-employed person has the onus of demonstrating the basis of their net income. This principle also applies where the person’s employment income is derived from a corporation that he or she fully controls. Dividends may also be grossed up for tax.

Where there are no other accurate indicators of income, the court has looked at the cost of the payor’s lifestyle and imputed income (Reyes v. Rollo, [2001] O.J. 5110 (SCJ) at para 62).  If a payor’s lifestyle or disclosed expenses are incompatible with disclosed income, it is a red flag that may encourage a judge to draw an adverse inference.

In contrast to lifestyle, caselaw seems to indicate that social media cannot be used for imputation of income. The reason for this conclusion is that evidence from social media accounts are likely to contain an unrealistic portrayal of one’s income, as users try to amplify the quality of their existence to their online peers (DeWaard v. Capture the Flag Indoor Ltd., 2010 ABQB 571).

There are several other types of monies and situations, such as gifts, which the court have considered when it comes to the imputation of income. If you worry that your partner may be hiding their earnings, consult a lawyer to find out how to best proceed.