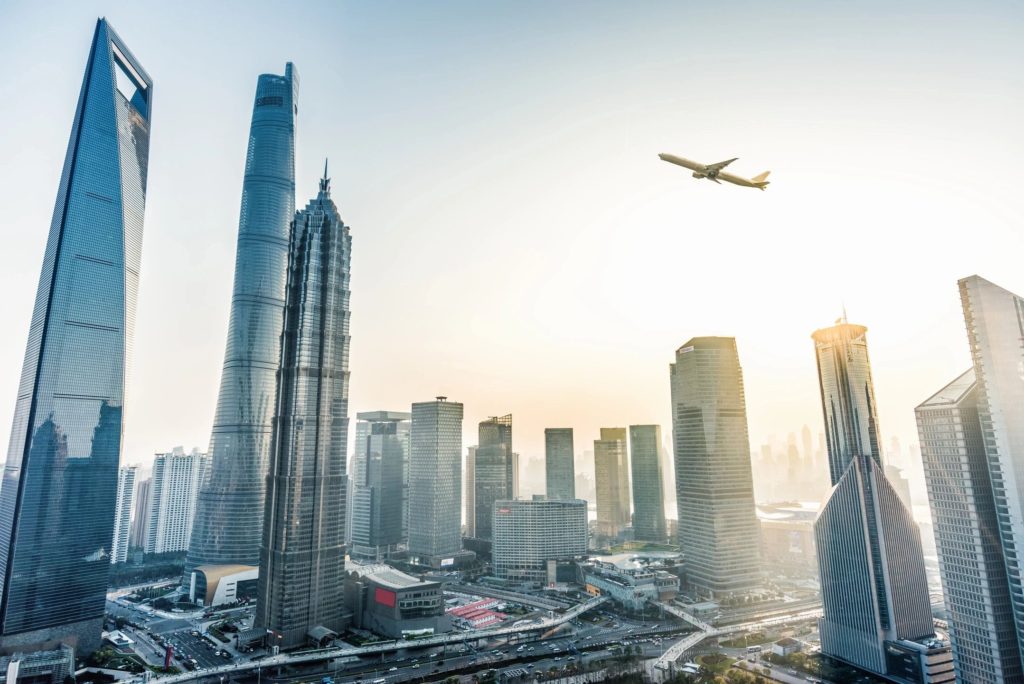 Parental mobility rights refers to the right of a parent to relocate or move with the child. Generally speaking, if a parent wishes to move with the child and such a move does not interfere with the other parent’s current custody or access arrangement, there would not be an issue with obtaining court approval. In contrast, if the move does interfere with the current custody or access arrangement, court approval is more difficult to obtain. In Ontario, issues of mobility are decided on a case by case basis.

In an attempt to provide greater certainty, clients will often seek to include mobility rights in their domestic contracts. However, despite an intent and clause in a domestic contract to limit the other parent’s ability to live where he or she wishes with the child, the term is often not enforceable. Most of the case law in Ontario in the last decade has emphasized the best interests of the child as the determining factor when considering mobility if one party wishes to relocate with the child.

Mobility, therefore, can be a frustrating problem due to its inconsistency. The issue of whether a party can or cannot relocate with the child outside the current agreed upon jurisdiction can only be addressed by the courts at the relevant time, taking into account all of the factors set out in Gordon v. Goertz [1996] 2 SCR 27. Historically, the reason for the move was often cited by the court to be irrelevant. In recent cases, however, the court in hallmark cases has focused on the reason for the move in addition to the factors set out in Gordon v Goertz: the relevant circumstances of the child, the existing residency and custody arrangement, the desirability of maximizing contact between the child and both parents, the views of the child (if they are of sufficient age), the custodial parents reason for moving, and the disruption the move may have on the child.

It is important that the parent proposing the relocation should provide a detailed plan to maintain as much contact as possible with the parent remaining in the current jurisdiction.

Given that we live in an increasingly global world, these cases are before the court more regularly than prior years. While the decisions continue to be based on the circumstances of the particular case and the child’s best interests, the legal profession has called for greater certainty from the courts on these cases to better serve our clients.