Property: the importance of an agreement for both common law couples and married couples 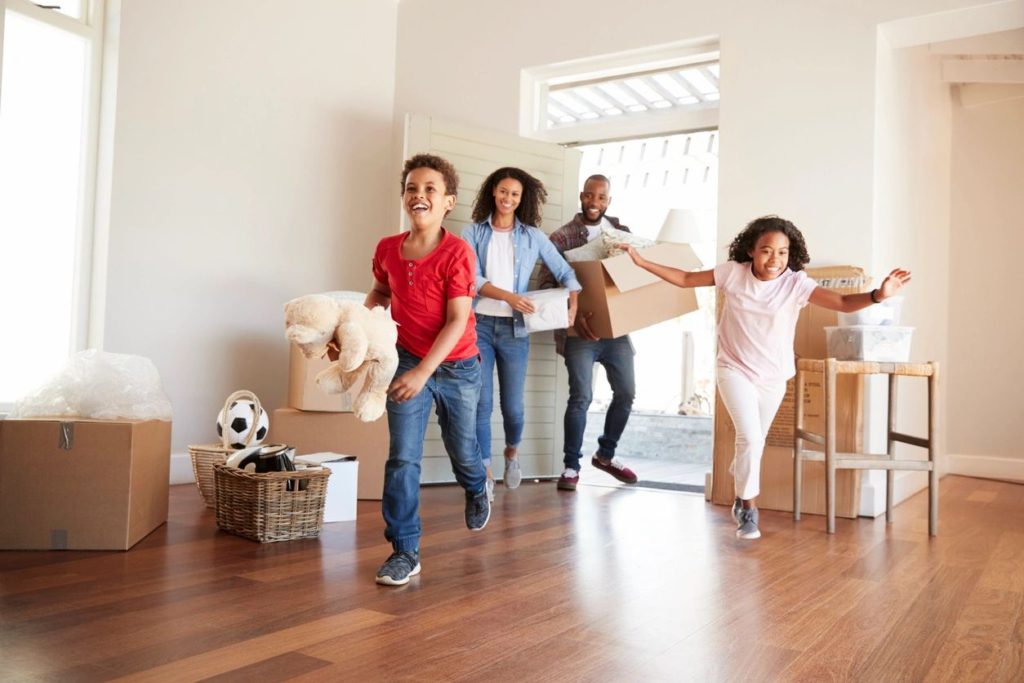 In law, property has been defined as anything that is owned by a person or entity. This definition can range from something as small as the reusable water bottle you bought last week to something much larger like your first car. However, often when we think of property we think of the homes we live in and the legal definition barely scratches the surface as to what they might mean to us. Not only is this an item which we own, it is something that we constantly work to improve, it is where we cook our favourite meals, where we relax after a long day and where we raise our children. For these reasons, how property is divided upon the breakdown of any relationship is often one of the most important issues family lawyers are asked to deal with.

For married couples, the general rule upon breakdown of the relationship is that the property will be divided equally as set out by s.5 of the Family Law Act R.S.O. 1990, c. F.3. Although the general principle is that any increase in value during the marriage shall be shared equally with the spouse, there are rules and legal principles that render this division to be a complex legal determination.

An example is the exception of ‘excluded property’ as governed by S. 4(2) of the Family Law Act R.S.O. 1990, c. F.3, which automatically excludes property from the calculation, as set out below.

1. Property, other than a matrimonial home, that was acquired by gift or inheritance from a third person after the date of the marriage.

2. Income from property referred to in paragraph 1, if the donor or testator has expressly stated that it is to be excluded from the spouse’s net family property.

3. Damages or a right to damages for personal injuries, nervous shock, mental distress or loss of guidance, care and companionship, or the part of a settlement that represents those damages.

4. Proceeds or a right to proceeds of a policy of life insurance, as defined under the Insurance Act, that are payable on the death of the life insured.

5. Property, other than a matrimonial home, into which property referred to in paragraphs 1 to 4 can be traced.

6. Property that the spouses have agreed by a domestic contract is not to be included in the spouse’s net family property.

Another example, that does not make property division a straightforward determination, is the unconscionability clause in section 5 (6) of the Family Law Act. After applying all the rules and exceptions and preparing a carefully drafted net worth statement for the parties, the parties may still rely on section 5 (6) to argue for unequal division of property. This would require arguing that equal property division would be unconscionable. Circumstances which are unfair, harsh or unjust alone do not meet the high threshold of unconscionability before the courts.

As such, even married couples find that it is not a straightforward path to claiming property division. It is also important to note that in an age of declining marriage rates and increasing common law relationships, questions frequently arise as to how property is divided upon the breakdown of such partnerships, which are not guided by the rules that married couples are guided by. Consequently, claims for property can be complex for married couple as well as for common law couples.

In order to obtain certainty and peace of mind, it is suggested to obtain legal advice and talking to your partner about entering into an agreement (commonly referred to as prenuptial agreement).