How to protect your assets prior to marriage 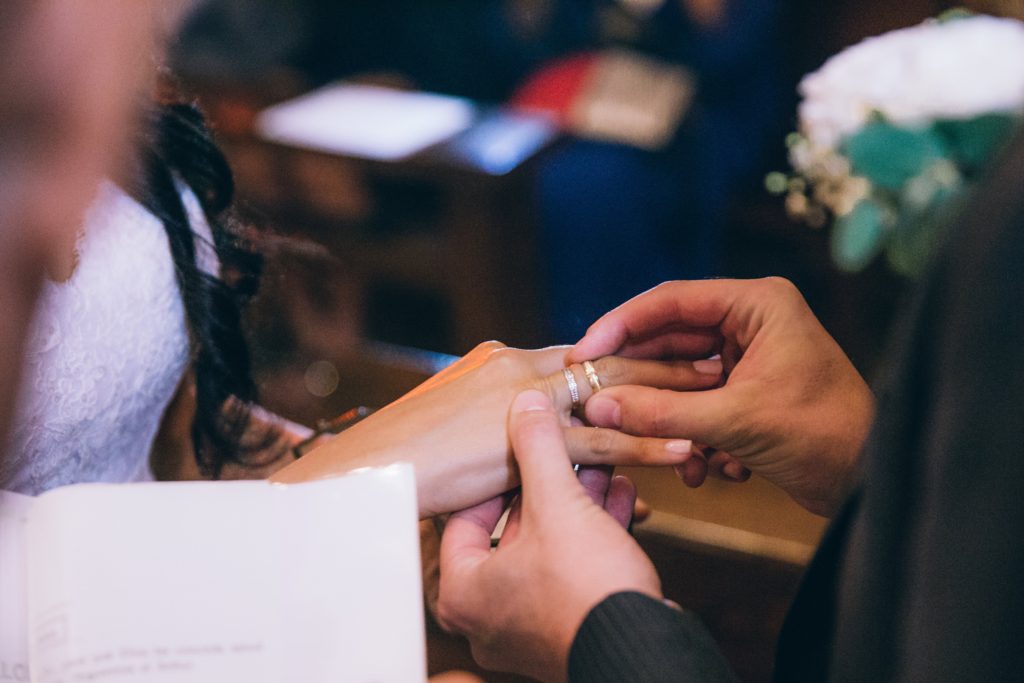 Planning a marriage can be difficult, and more difficult still is a conversation about drafting a marriage contract, commonly referred to as a prenuptial agreement. It is because of this difficulty that some couples never bother drafting one at all. It is neither the right nor the wrong choice; however, conversations about such agreements can have a negative effect on some relationships. Despite not proceeding with a marriage agreement, there are a number of important factors to consider before and during the marriage that will help you to protect some of your assets. These factors include (1) deductions at the date of marriage and gifts and inheritances during marriage as exclusions, and (2) the effects of having a residence defined as a “matrimonial home.” By using these factors strategically, you may be able to protect some of your assets and lower your net family property, resulting in financial benefits at the date of separation.

By contrast, if said cottage is gifted during the course of the marriage, then the full value of $200,000 will be excluded from the net family property calculation altogether. According to s 4(1) of the Family Law Act, deductions at the date of marriage are any property owned at the date of marriage less any liabilities. For example, in deducting the value of that cottage worth $150,000, if one were to have debt valued at $100,000 then the deduction amount would actually be $50,000.

Further, in determining the value of said property to be deducted, the onus or burden of proof rests on the party claiming a deduction. Therefore, it is important to keep any and all documents that are relevant to the value of property at the date of marriage as estimates are hard to make and are not always accepted by the court.

Exclusions made by way of gift or inheritance, on the other hand, must always be given to one spouse alone during the course of marriage. Here too the onus is on the party claiming exclusion to show that the property was indeed a gift intended for only one spouse. As explained above, the entirety of the value of the property will be excluded at the valuation date, assuming certain conditions are met. First, the gift or inheritance must have been intended to have been given to only one of the spouses alone. If the person gifting the property intends that both the spouses benefit from the property, then it will not be excluded from the net family property. Second, the value of the gift or inheritance must be traceable. In other words, it cannot be intermingled with the marital property. For example, if one were gifted the above mentioned cottage with a value of $150,000 during the marriage, and the spouse then sold the cottage for $200,000 and put the money into his or her savings account, then this value would be traceable and the full value of the $200,000 would be excluded from the net family property calculation. On the other hand, if the cottage were sold and the proceeds placed into the spouses’ joint account, the gift might no longer be traceable and the exclusion would be lost. However, if the value of the property is placed in the spouses’ joint account for only a short period of time, such as a few days, and then subsequently used to purchase other property under the spouse’s name alone, then this would be considered traceable and could still be excluded.

What should you do prior to getting married? And what to do post marriage?

Therefore, there are several things that should be kept in mind before marriage. First, consider which residence should be occupied as the family home in light of the above information. Second, retain relevant documentation in relation to the value of all property owned at the date of marriage. Finally, keep any gifts or inheritances acquired during the marriage separate and/or traceable in relation to family property as otherwise they will no longer be excluded from the net family property calculation.

**The above is not legal advice and subject to exceptions and other considerations based on the specific facts of your case.