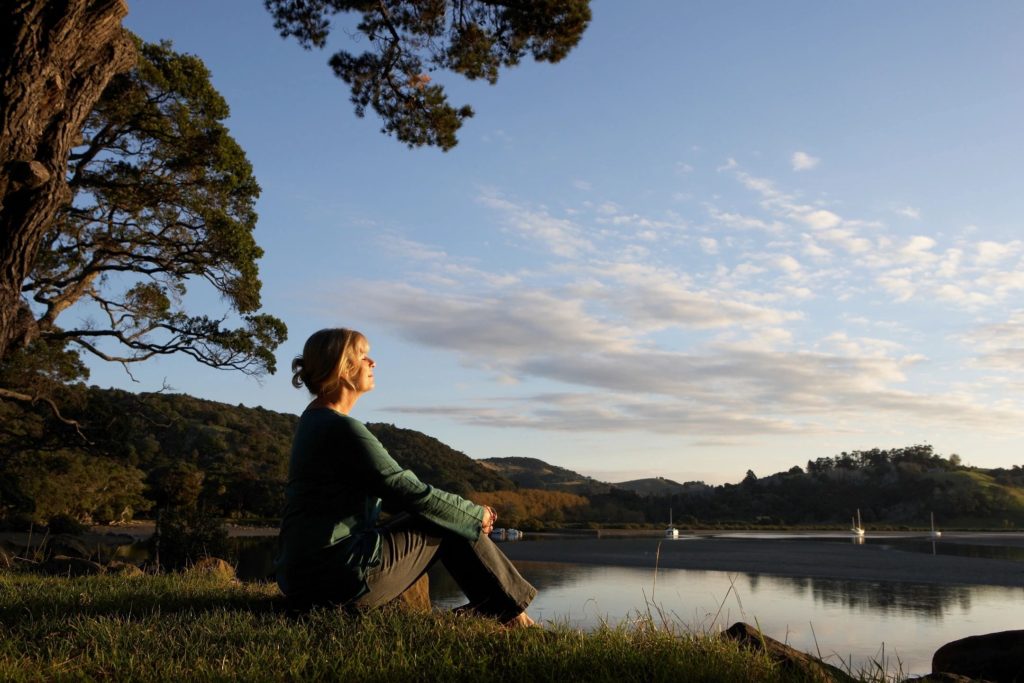 However, case law shows us that, in cases of early retirement, spousal support may continue and that applying to have support varied must meet a very high threshold before the court.  An “early” retirement is either retirement with a reduced pension or retirement with a full or unreduced pension before the age of 65, in the absence of health issues or other special circumstances. If the court sees the early retirement as “voluntary” and not necessary or reasonable, then it is likely that quantum of spousal support will not be changed.

When the payor retires “early” and seeks a reduction in spousal support, the payee may place a great emphasis on the payor’s decision to retire. In some cases, the courts have found the decision to retire early to be reasonable but have still imputed a part-time employment income to the early retiree for the purposes of support. The effect of this imputation means that the amount of support to be paid remains more or less unchanged. In Donovan v. Donovan, 2000 MBCA 80, the court imputed income to a payor, in addition to the pension received upon retirement; this effectively brought the retired payor back to his pre-retirement income level. In Stephen v. Stephen, 2004 SKQB 386, a part-time income was imputed even where the payor retired early because of stress and various physical ailments, which resulted in an income for the purpose of support between the payor’s actual pension income and his former full-time income. These cases demonstrate how difficult it is to have support varied or terminated in cases of early retirement.

When drafting domestic contracts, a lawyer may draft provisions for retirement as an explicit ground of review for support, especially where the retirement is likely to occur in the near future as a “genuine and material uncertainty”. In cases such as these, there is no need to prove a “material change,” which may in turn make it easier to have support varied. As such, the domestic contract is an excellent tool to minimize risk and provide certainty to spouses that are concerned about retirement.