Who Gets the Ring on Relationship Breakdown? 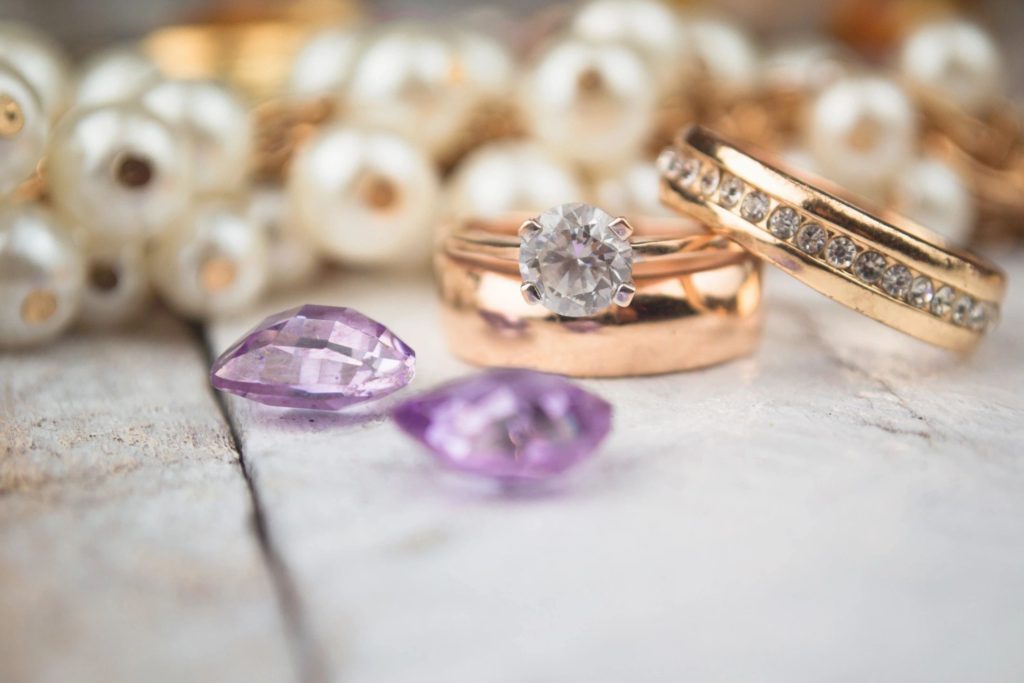 The issue of which partner is entitled to the engagement ring is a common question raised by our clients. The answer primarily depends on whether the separation took place before or after marriage. This article will focus on separation prior to marriage as this is the question on everyone’s mind.

It used to be that the engagement ring was treated as part of a contract and the party who broke off the relationship was considered to be in breach of that contract. However, the law on this topic has evolved significantly in Ontario. In 1977, the Ontario Marriage Act was passed, which abolished actions for a breach of promise to marry. This change in legislation impacted the right to recover a gift made ‘in contemplation of marriage” and led to significant developments in case law as judges found new ways to interpret the issue.

In contrast, Mackinnon J. saw the engagement ring as a conditional gift. Writing for the Superior Court of Ontario in Newell v Allen, the judge indicated that the common law provides that “a gift given in contemplation of marriage was recoverable on timely demand” if the gift giver was not responsible for ending the engagement, although the Marriage Act has removed consideration of fault. The applicant was ordered to return the diamond ring to her former fiancé.

It is therefore possible to go to court to reclaim an engagement ring after separation. However, despite how frequently we are asked about such issues, these types of cases are rare. Generally speaking, these cases are reserved for rings that may be extremely valuable or have a strong sentimental value. Otherwise, the cost of a trial will outweigh the value of most rings. As always, the best way to understand and protect your rights is to consult a lawyer.