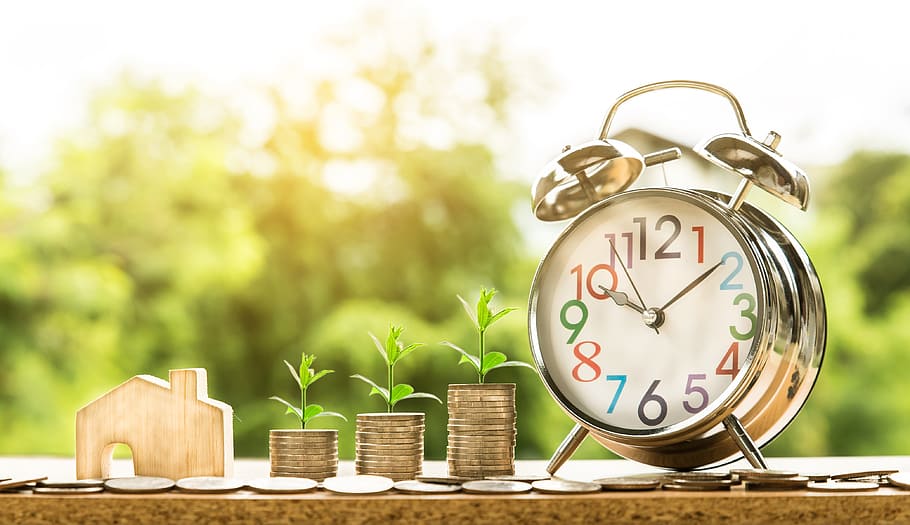 Those that already have wills or are looking to obtain one should understand the impact of their family law situation on the validity of the will.

Spouses should also be aware that the surviving spouse has the right to choose between electing to go under the will, intestacy, or section 6 of the Family Law Act (deeming the spouses to be separated), and/or the appropriate combination thereof if the will so provides. This election must be made within six months, otherwise the surviving spouse is deemed to have elected to take under the will or the Succession Law Reform Act, as the case may be, unless the court orders otherwise. The provisions contained in section 6 of the Family Law Act detail the surviving spouse’s different choices with regard to election:

(4) A surviving spouse who elects to take under the will or to receive the entitlement under Part II of the Succession Law Reform Act, or both in the case of a partial intestacy, shall also receive the other property to which he or she is entitled because of the first spouse’s death.  R.S.O. 1990, c. F.3, s. 6 (4).

(5) The surviving spouse shall receive the gifts made to him or her in the deceased spouse’s will in addition to the entitlement under section 5 if the will expressly provides for that result.  R.S.O. 1990, c. F.3, s. 6 (5).